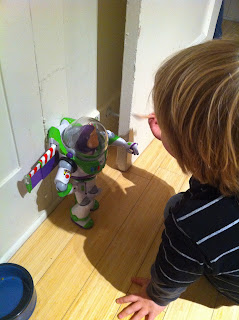 3 thoughts on “our spd life: food”